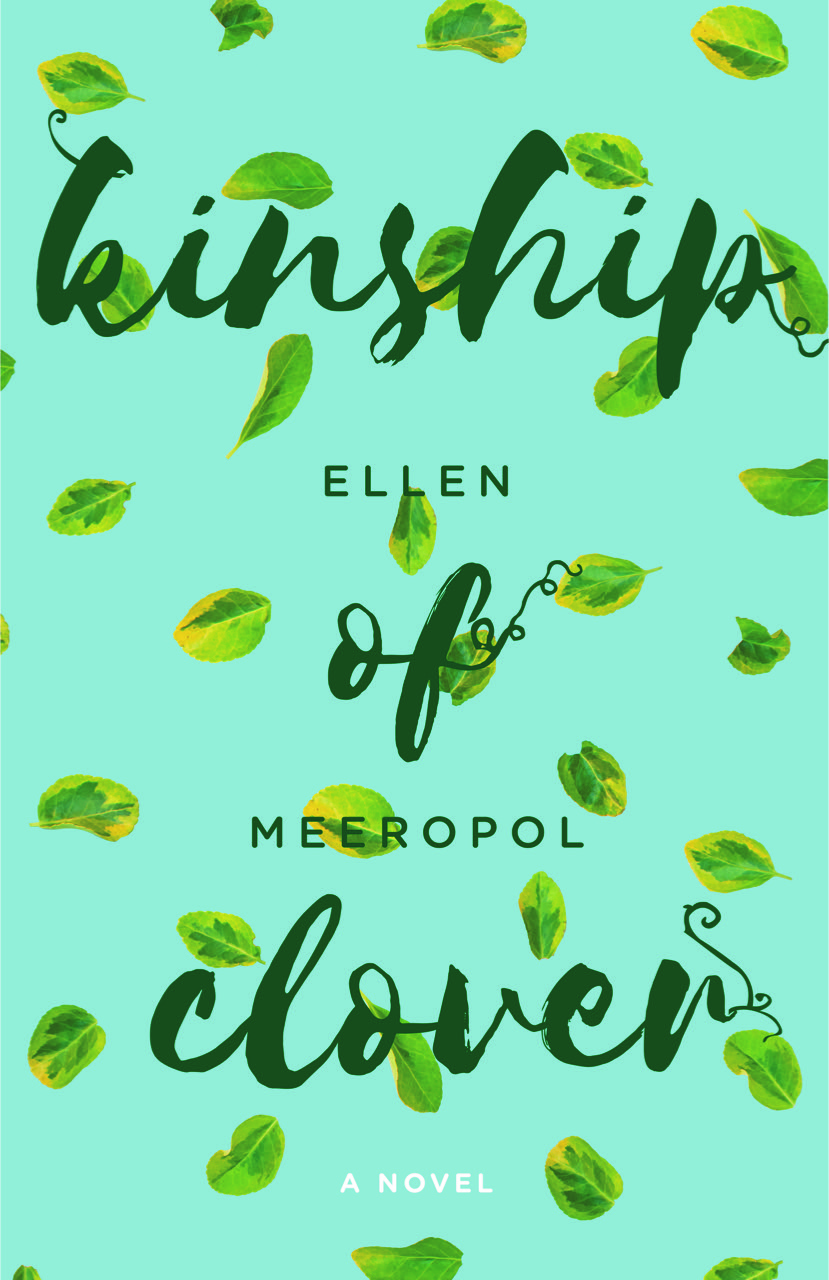 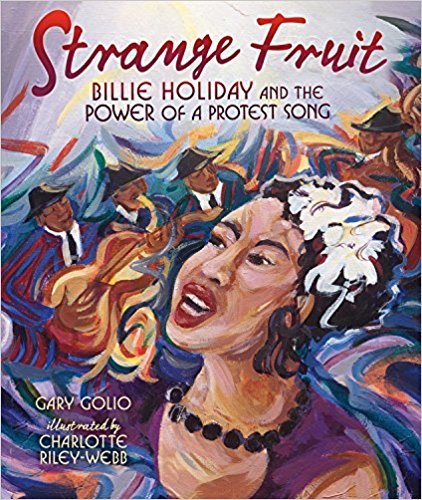 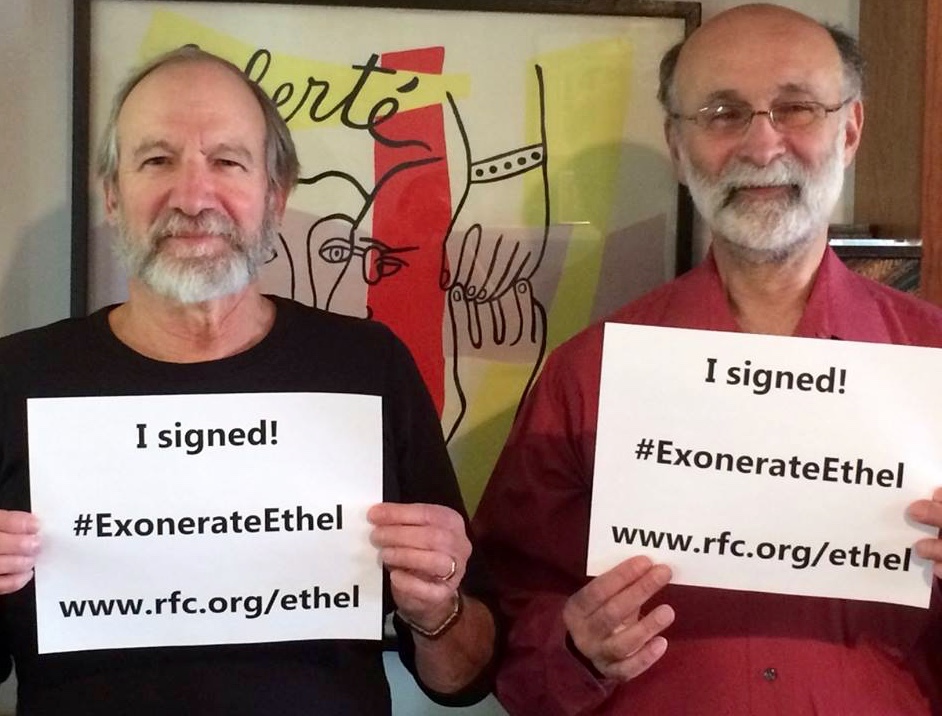 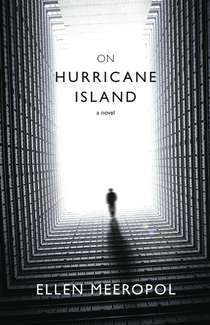 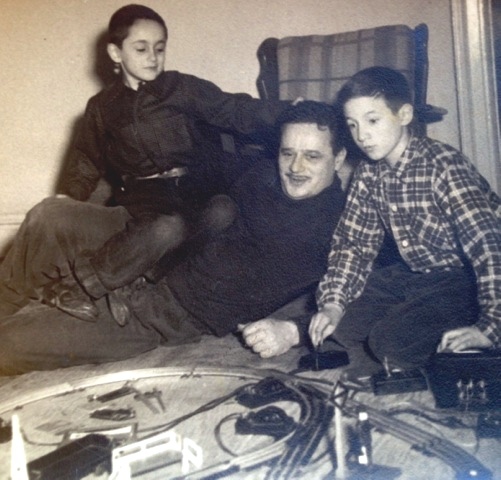 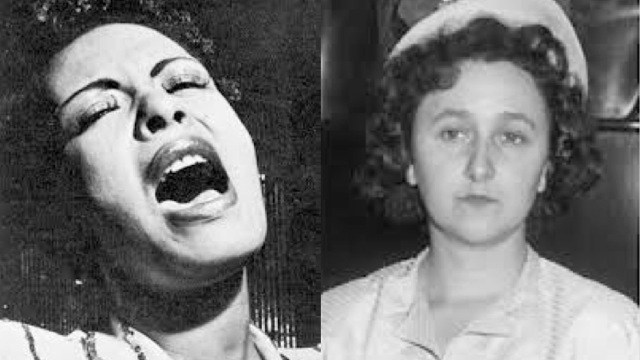 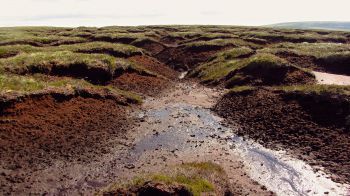 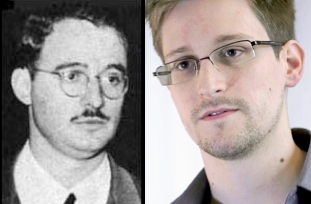 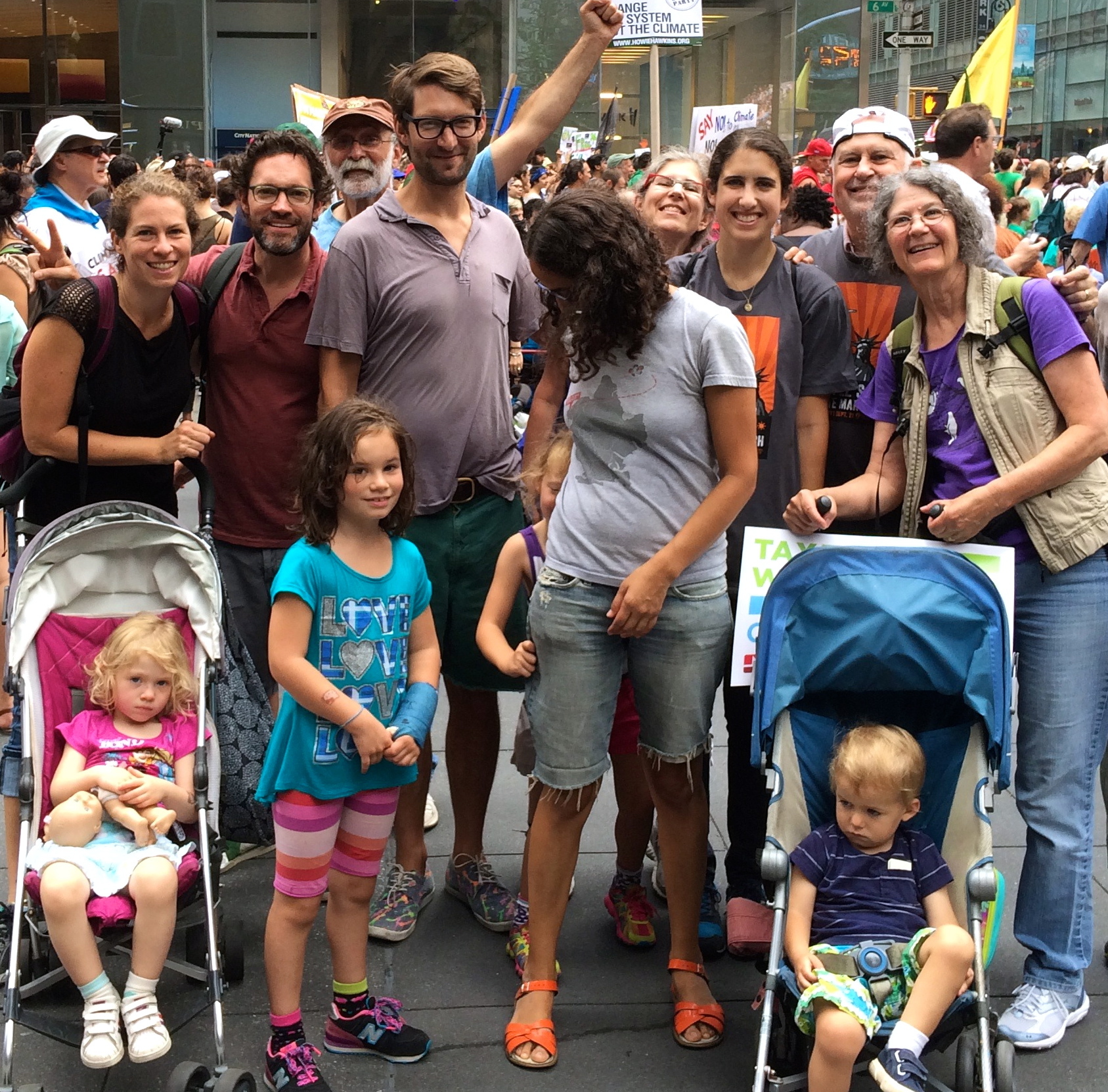 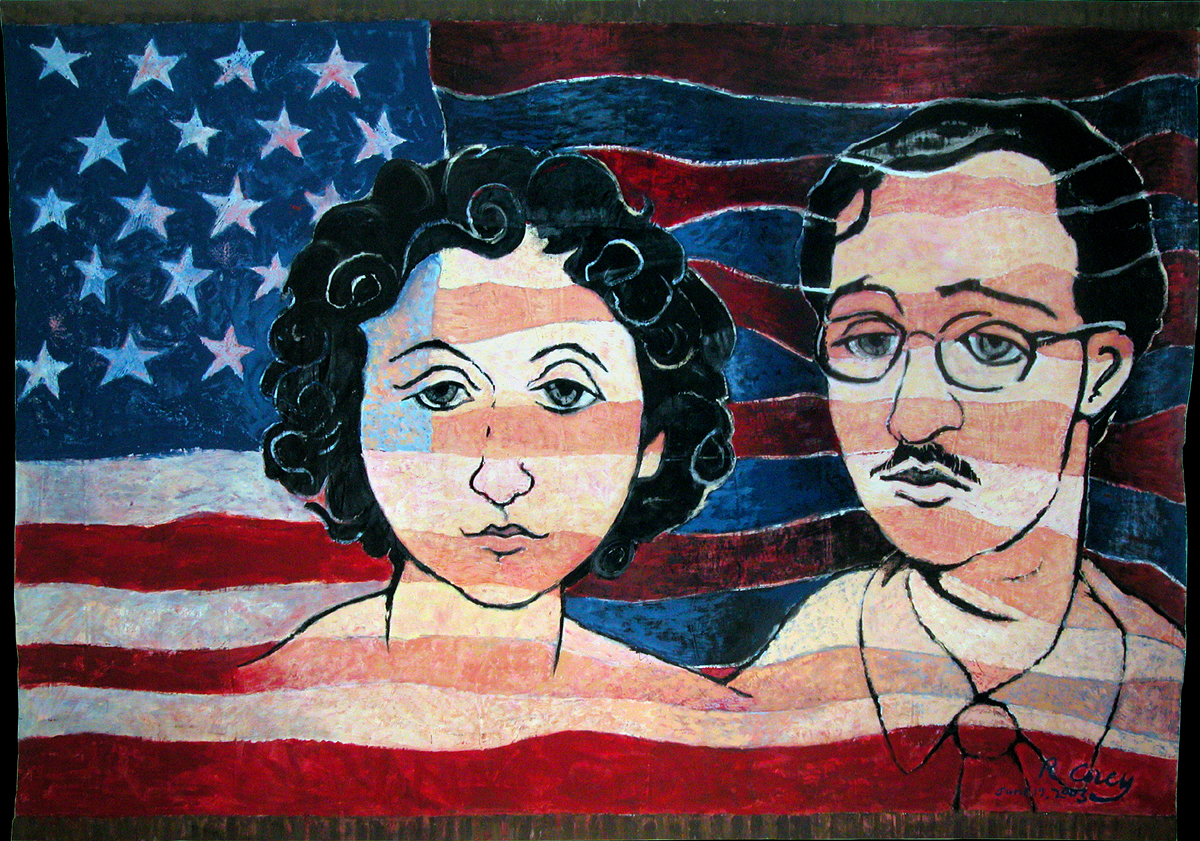 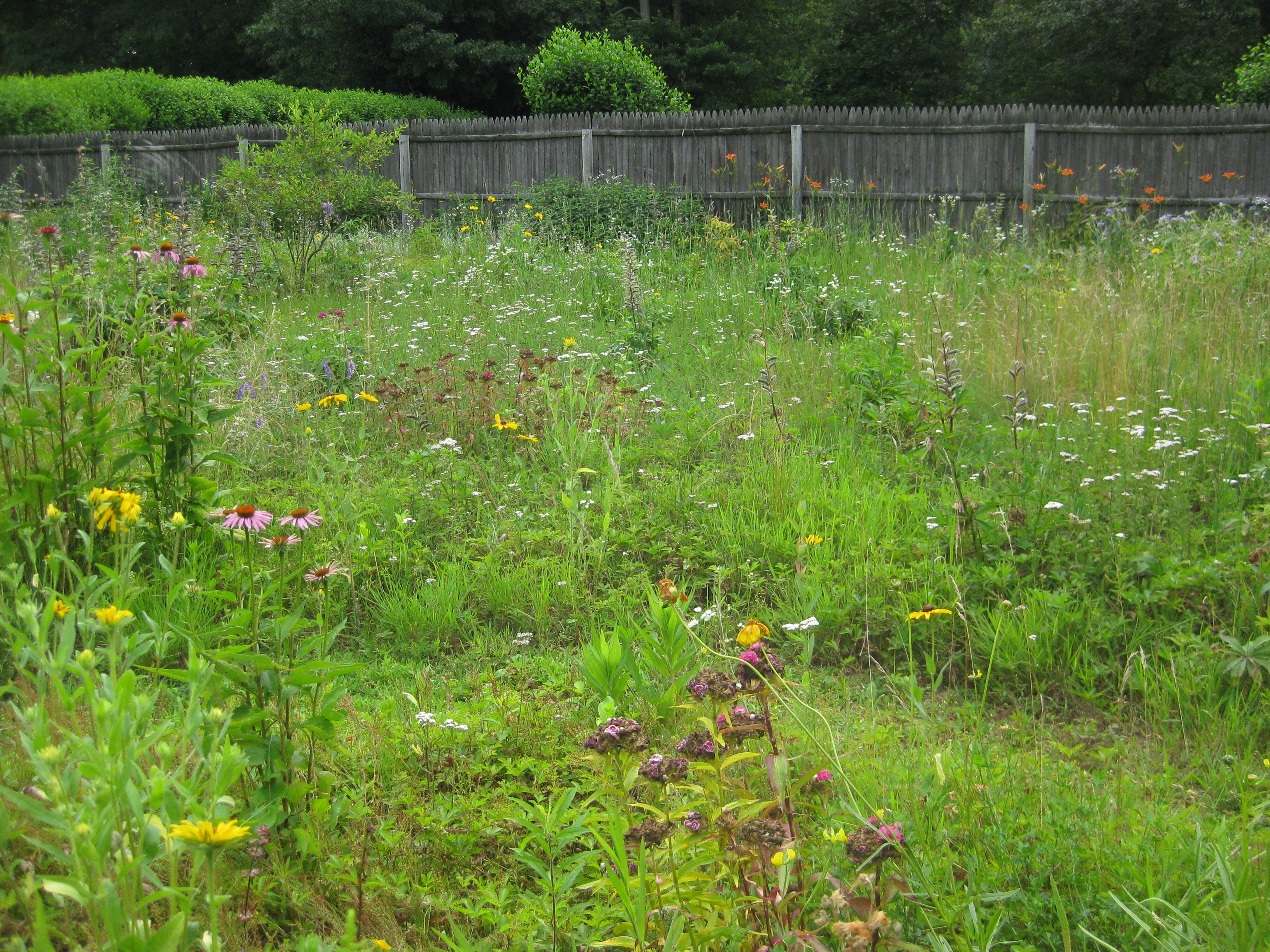 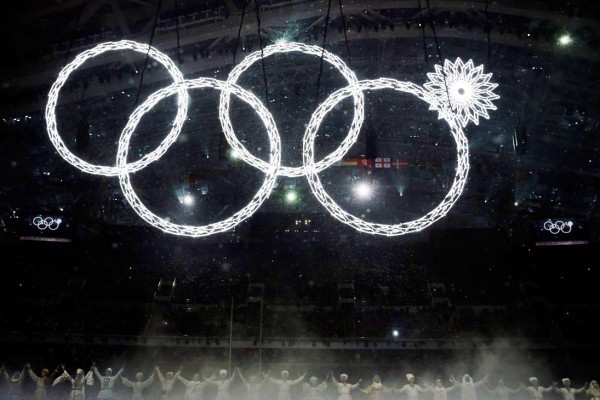 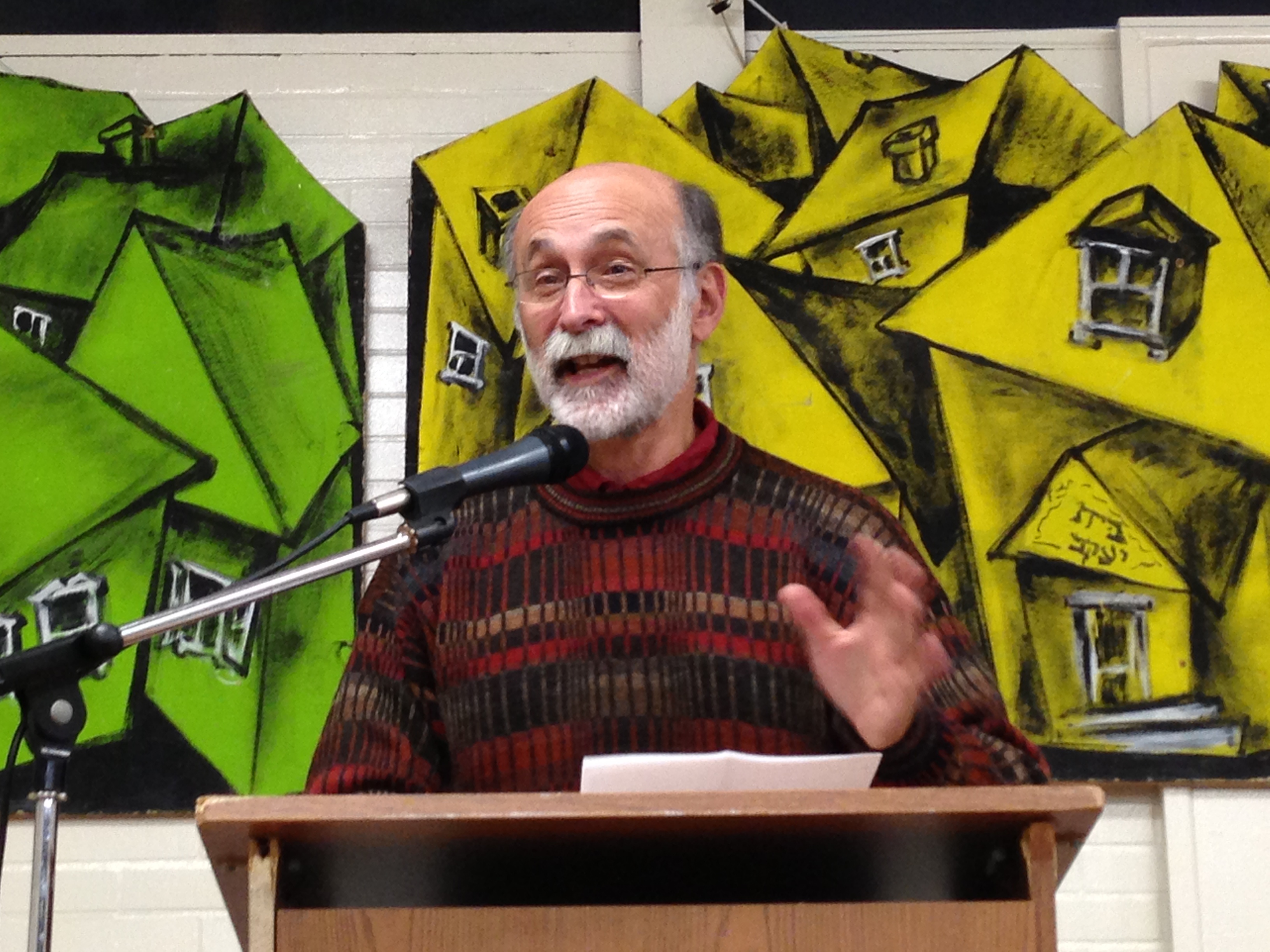 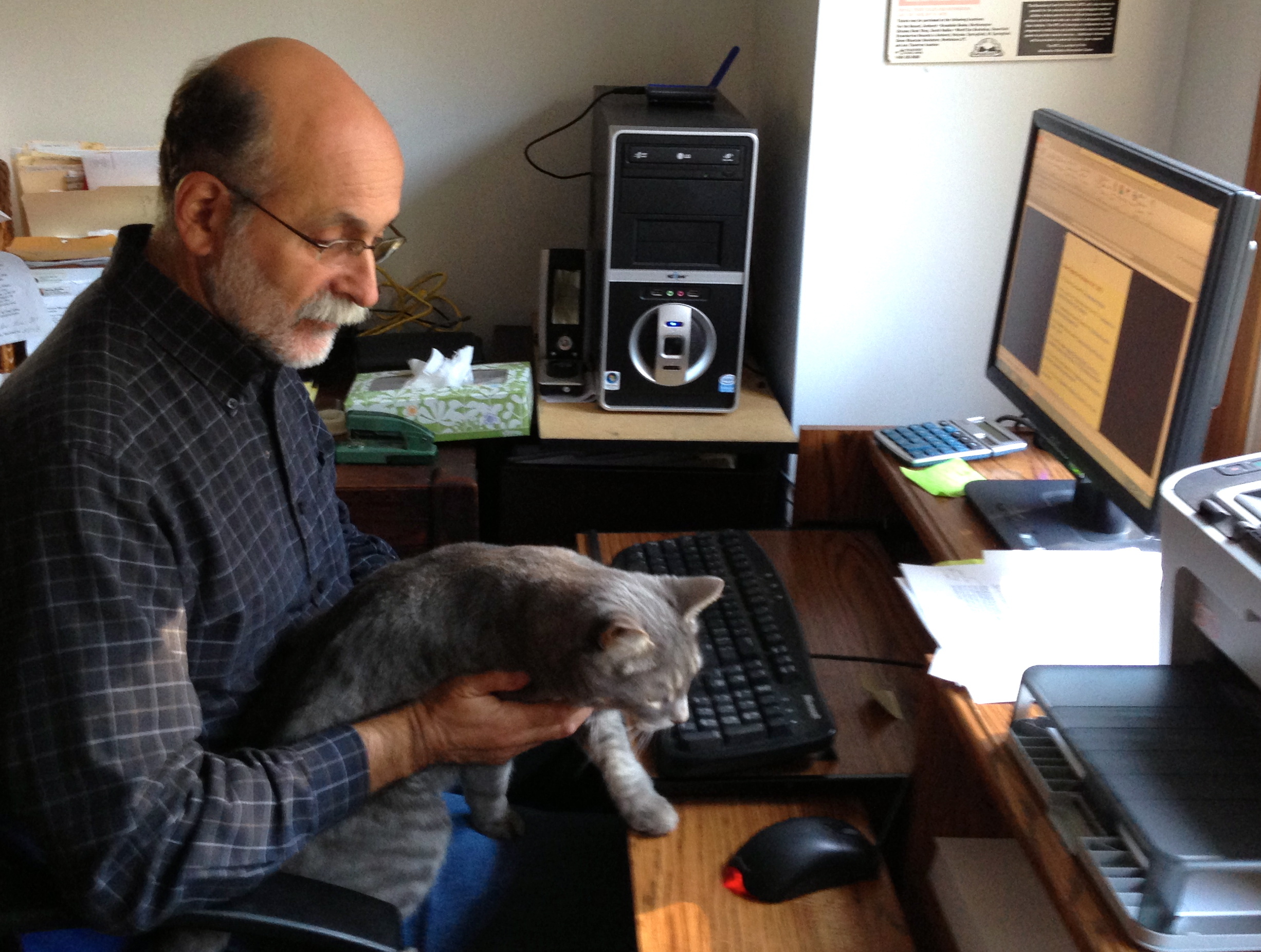 Robby and Cory work on the blog.

Click Edit on the top toolbar to begin blogging.

STILL OUT ON A LIMB

Tags: Green new deal
I’ve written before that one of the biggest challenges we face in preventing catastrophic global warming is convincing people that the environment is more important than the economy. Most Americans do not agree. In November, 70% of the voters in green-oriented Washington State voted down a carbon-free, clean energy investment proposal. Oil, gas and coal producers successfully argued that the plan would hurt the economy. However, here in Western Mass., the Easthampton City Council recently made a decision that indicates they are at least open to the idea that, when in conflict, protecting the environment must take priority over economic concerns.

The issue before the Easthampton City Council was simple. The Department of Public Works recommended that the City buy a standard gas powered SUV because it cost $7000 less than a hybrid SUV. The proposal failed because it required six of the nine councilors to vote yes and only four did. This is not a perfect measure because, among other things, an environmentalist might argue against purchasing any SUV, but it does indicate that at least some elected officials are willing to place environmental concerns above economic ones.

Unfortunately, the Easthampton City Council vote only provides a glimmer of hope that people are coming to this realization. The majority of green advocates are arguing, instead, that we can make our economic system sustainable without reducing business activity. Advocates of the Green New Deal argue that building a renewable energy-driven economy will create millions of well paying jobs, fostering economic growth. In other words, a win-win, sustainability and growth.

This position is understandable. Regardless of whether they have considered the greenhouse gas consequences of creating millions of new jobs or believe what they are saying is feasible, Green New Dealers know our species survival depends upon weening us off fossil fuel. They fear they won’t gather public support unless they convince people this can be done without major economic disruption. There is force to their argument because it will be difficult to get Americans workers, 78% of whom are living paycheck to paycheck, to take a financial hit unless the threat is serious, tangible, and immediate. Those who have barely survived the California fires, or hurricane generated floods, might make this leap, but they are, as yet, a relatively small minority.

Since the fossil fuel must be left in the ground if we are to avoid the collapse of civilization or worse, the changes the Green New Dealers are demanding are necessary. But if the millions of well paid, new green jobs occur within the context of a growing consumption-oriented green capitalist economy, it will lead to more production and more greenhouse gases. NBC news reported a few days ago that “[n]o matter that coal-fired power plants went out of business in record numbers, or that Americans nearly doubled their purchases of electric cars. The U.S. increased its carbon dioxide emissions in 2018,” because “[a] booming American economy meant increased industrial production, more truck and air travel and more offices and other workplaces to heat — all combining, along with other factors, to create the second-largest annual increase in the key greenhouse gas emissions in more than two decades.” Even with the addition of the modest socialist-oriented changes proposed by Bernie Sanders and his allies, increased economic activity will still generate more greenhouse gasses.

Perhaps we should pose the question this way to gain more converts:

1. What happens if the economy tanks? The recession of 2008, and the depression of the 1930’s provide the answer. It is an ugly picture, and of course, the most vulnerable populations, the poor and people of color, will suffer disproportionately.

2. What happens if the environment tanks? As in an economic downturn, the most vulnerable amongst us will suffer the most. Having to move to higher ground, enduring terrible storms and consequent long-term, massive blackouts, or dealing with billions of refugees will be terrible. But we face much worse. If the environment tanks we’ll be unable to grow our food, drink the water or breath the air.

Difficult as the economic disruption would be, even for a relatively well-off white guy like me, I’d chose it over extinction any day.
Be the first to comment